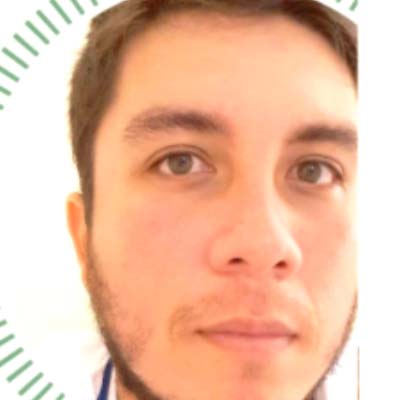 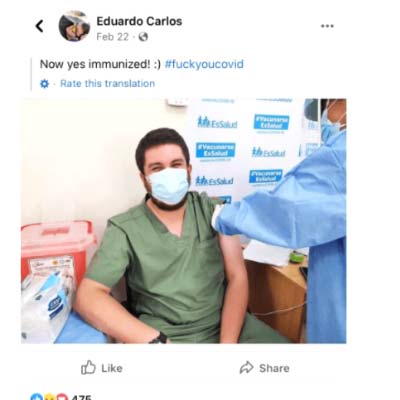 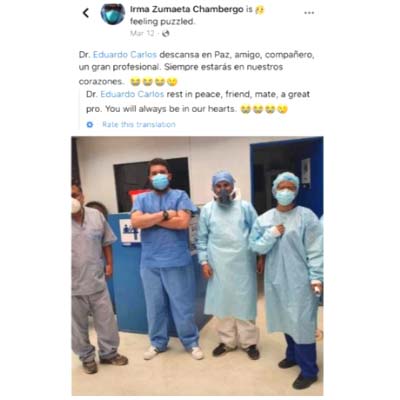 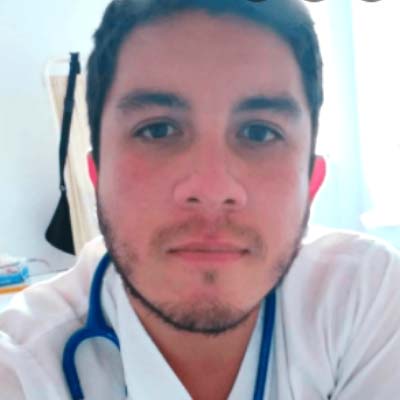 Dr. Eduardo Carlos Herrera Cotrina took matters further when he received the experimental Sinopharm shot on February 2th. Controversy has swirled around the experimental shots in Peru since last month. Former President Martín Vizcarra was impeached and removed from office in November for “permanent moral incapacity.” The impeachment sparked mass protests, with many Peruvians viewing it as a coup. It was later revealed that Vizcarra received an experimental shot against COVID-19 in October, well ahead of the general public. The media narrative is that these shots are altruistic lifesavers, so Vizcarra jumped in line ahead of poor people. Peru commenced its official “vaccine rollout” on February 9 after receiving 300,000 doses of the Beijing-manufactured Sinopharm experimental shots. Peru Interim President Francisco Sagasti received the shot on camera that day to prove it was safe. Dr. Eduardo Carlos Herrera Cotrina worked at the Primary Care Center III Huaycán in Lima, Peru. Apparently some Peruvians did not believe President Sagasti really received the shot, and that it was all theater. Dr. Herrera Cotrina voiced his opinion on Facebook about the matter on February 13.