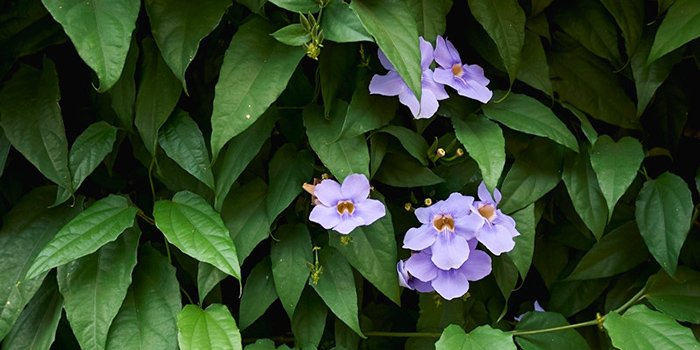 One of the most common reasons why people seek out detoxification is to remove harmful toxins from their bodies. They do so in order to reduce or eliminate any negative effects that these toxins may have on their health.

Experimental vaccines have caused harm to a significant percentage of people and exposed people to more and more toxins than ever before, and this can really take a toll on people’s bodies over time.

In Thai Traditional Medicine, herbs are typically taken in the form of a formulation in order to make them operate together for a more potent effect while minimizing the side effects of individual herbs. Individual herbs should not be consumed longer than a week, with the exception of particular ones that aid with longevity or are a food, with herbal formulas (mixes of herbs) usually able to be taken continuously for up to 3 months.

In the event of a toxic reaction to the vaccines, first, a poison antidote is given every 3-4 hours. Then, depending on the symptoms, herbal medicines for heart tonic, vasodilator, stroke prevention, blood circulation, and other herbal medicine formulations will be administered.

However, if you are not in Thailand and do not have access to Thai medicine, there is a Thai plant known as the “King of Detoxification” that can be purchased in pill form across the world.

Rang Jued (รางจืด), also known as Thunbergia Laurifolia, is a popular detox herb from Thailand. Thailand’s Ministry of Public Health has urged farmers and the general public to use it to neutralize a variety of poisons, including pesticides, herbicides, lead, and others.

Vaccines created in the lab contain a variety of poisonous chemicals, which can harm the body. While there has yet to be any peer-reviewed, finalized studies on vaccine detoxification, Rang Jued has shown promise as an excellent choice if you want to eliminate vaccine-related and other toxins from the body.

Rang Jued has a wide range of pharmacological effects, including antibacterial, anti-herpes virus, anti-inflammatory, and blood sugar control. They are not meant to be used for more than seven days in a row, and those with low blood pressure, asthma, or those who are pregnant should take it with caution.

Pesticides are a serious public health concern in developing countries, with an estimated 300,000 yearly deaths from in the Asia-Pacific region alone. Of all the pesticides and herbicides, Paraquat is one of the most toxic, even a single spoonful can be deadly.

At Chao Phraya Yommarat Hospital Suphanburi Province in Thailand. During the year 1988, there were 11 patients who took paraquat to commit suicides, all of them died. Between 1990 and 1992 when Rang Jued was included in the treatment, 64 paraquat self-poisoned patients came to the hospital, 33 of them survived.

Making the patient vomit, cleansing the stomach with fuller’s earth, prompting them to urinate frequently, giving high dosages of vitamin C as antioxidants, using steroids, and administering Rang Jued are all parts of treating paraquat poisoning at this hospital.

Rang Jued is prepared by combining 300 grams of dried leaves with 1 liter of clean water and boiling them in a clay pot over medium heat for 15 minutes. The extraction is left to cool and given to the patient every 2 hours, 200 ml each time. If the patient is unable to drink it, the extraction is given via a nasogastric tube.

The use of herbs and herbal medicine to detoxify the body provides the possibility to assist those who suffer from vaccines’ negative side effects. There are many herbal remedies available for this purpose, but Rang Jued is one of the most popular ones. It has been studied by doctors and approved as a powerful detoxification herb that may assist in regaining health for various types of toxic exposures.

While there have not been any studies on whether or not vaccines can be detoxified using herbal medicine, it is a promising option. It’s critical that we grasp the risks of experimental vaccines so that people can make informed decisions regarding what they want their bodies to be exposed to, especially when there are concerns about how these vaccines will affect people’s health and well-being in the future.

No comments to show.